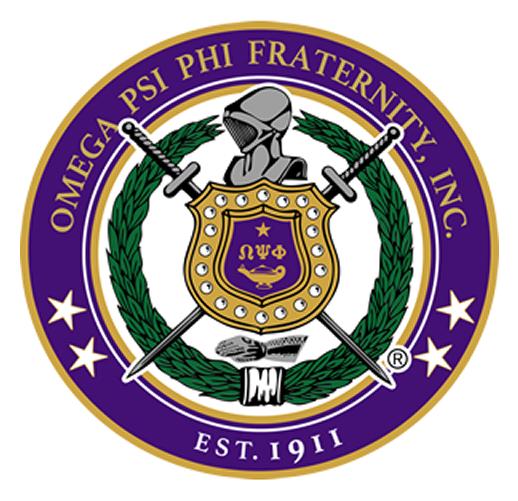 The Pi Kappa Kappa Chapter of Omega Psi Phi Fraternity, Inc. was founded in Sicklerville, New Jersey on April 17, 1997. After much thought, the visionary, Brother Bobby Harris consulted with several inactive fraternity members because he felt there was a need for a chapter in Sicklerville, New Jersey, which would serve the suburban areas of Camden and Gloucester Counties. Via written correspondence, Brother Harris contacted and organized an initial meeting, which was held on October 24, 1996 at The Carolina Beauty Supply Co., his place of business.